our work, our projects

We’ve been in the film industry for over 20 years. Our clients range from low-budget projects to studio pictures. These are some of the projects we were proud to work on.

The Catcher Was A Spy 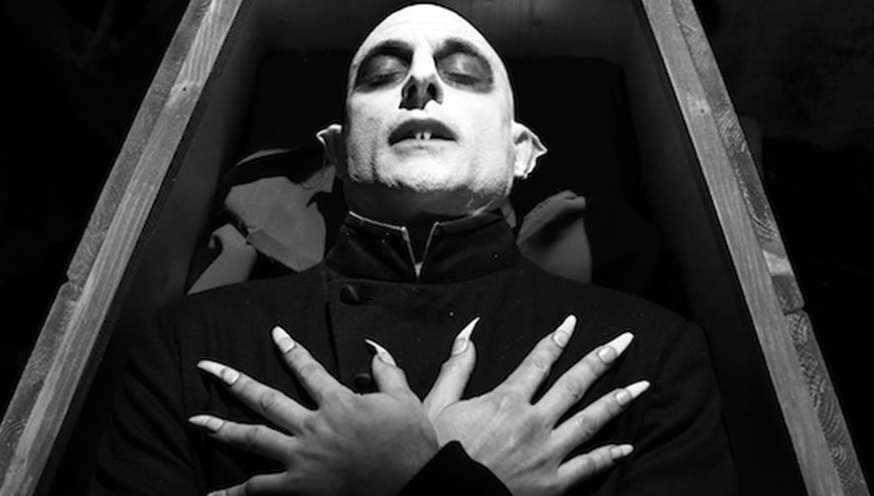 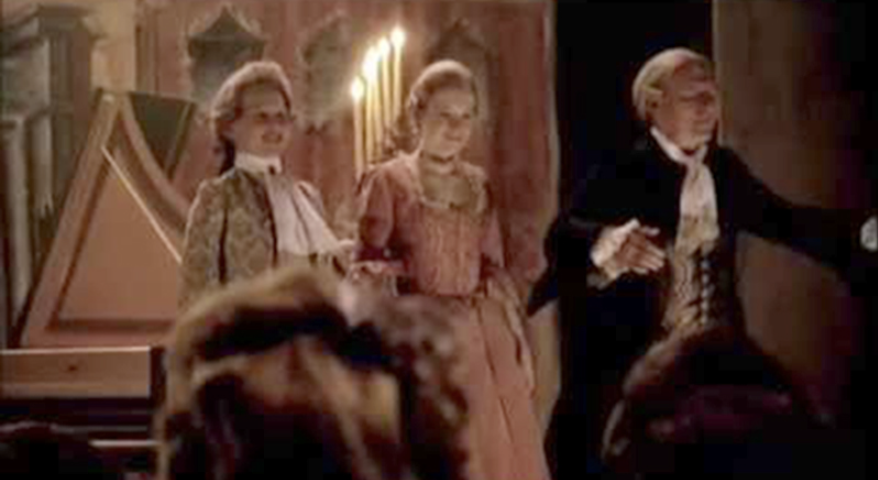 The Genius of Mozart 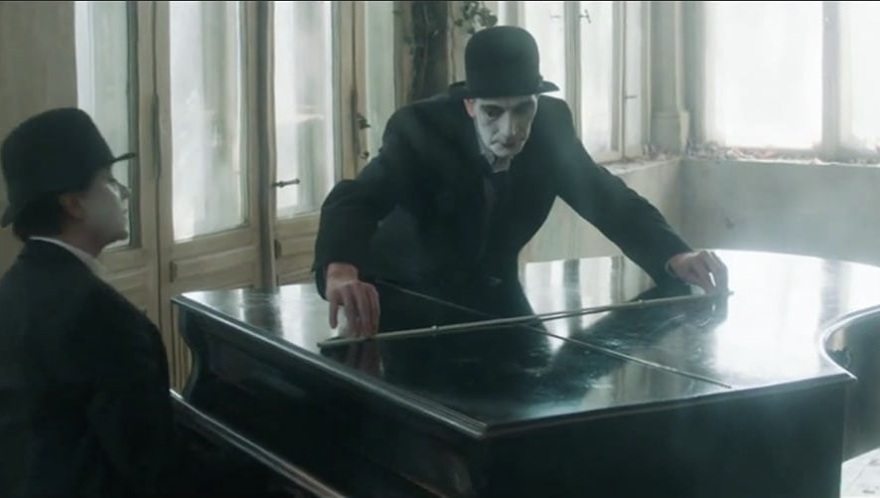 Between Entrance and Exit 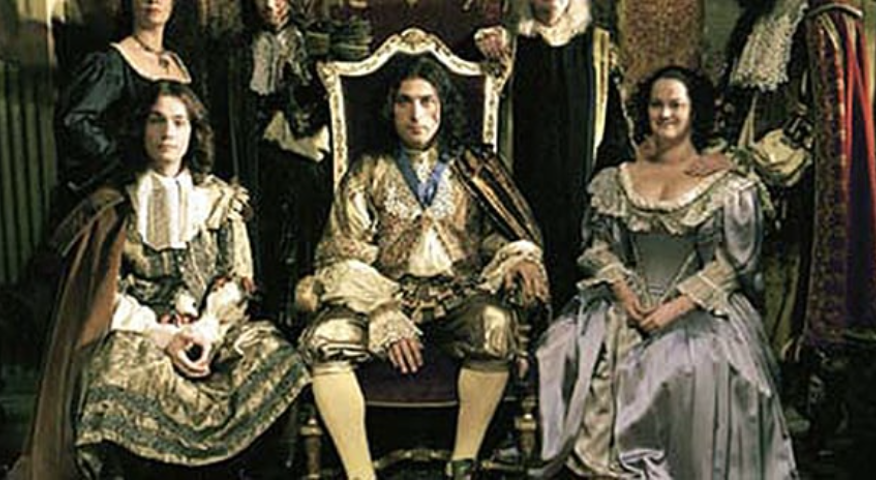 Charles II: The Power & the Passion

There are few countries around the world that can boast the wealth of historical buildings that can match those available in the Czech Republic. Modern architecture has allowed us to do many film and commercial shoots that double for other large cities around the globe (especially in Europe). We have doubled for Berlin, Moscow, Paris, Vienna, Milan, London and New York in recent years. 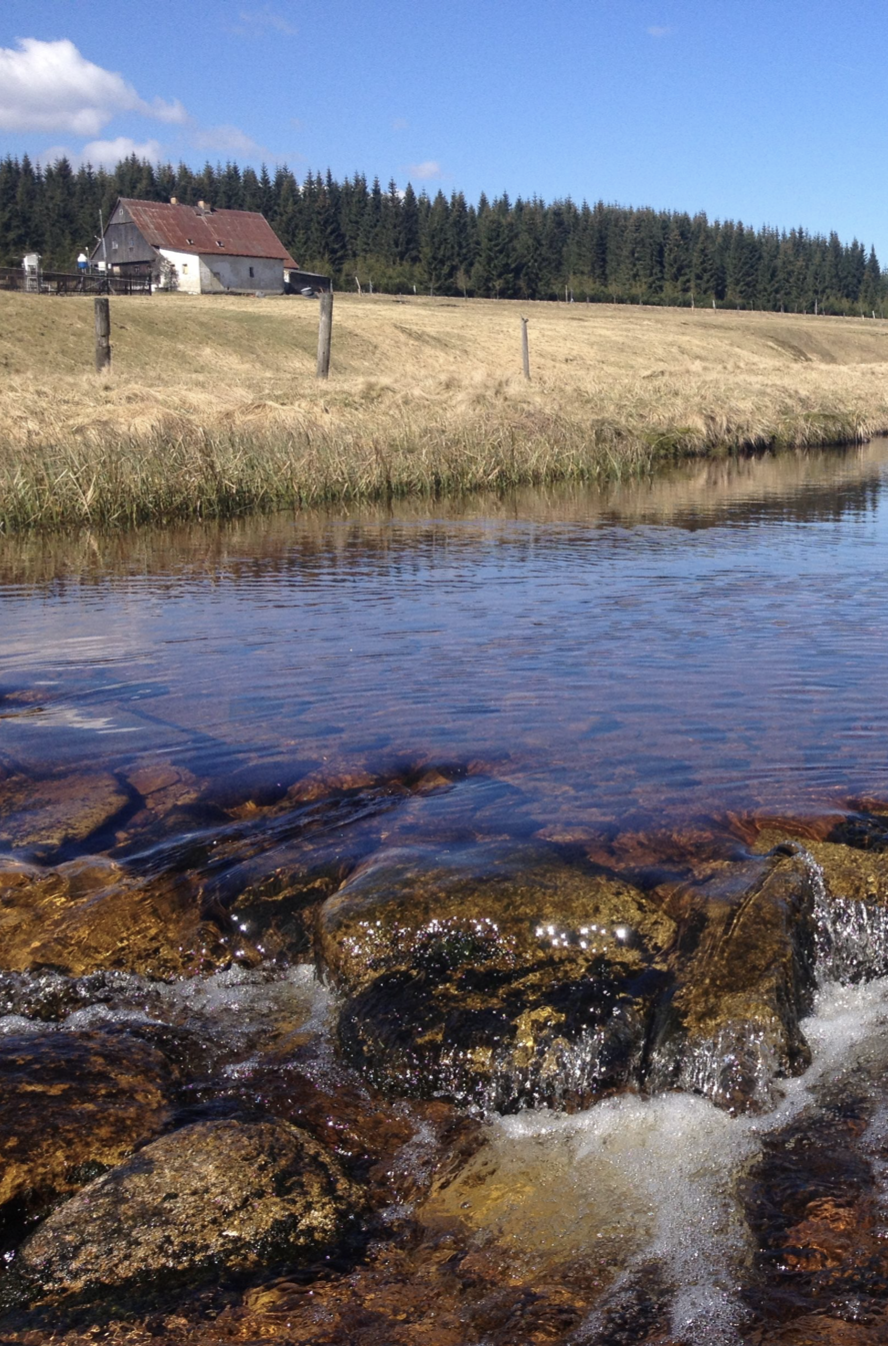